On April 25th, 2015, Nepal was hit by a 7.5 magnitude earthquake, killing over 8,000 people and injuring more than 21,000. The earthquake shook infrastructures, leaving many homeless, and damaging few of the most popular world heritage sites in Nepal. In the following days, aftershocks, rain and bad weather made rescue operations and relief work difficult.

I’m part of a community of mappers and cartographic emergency responders called the Humanitarian OpenStreetMap Team (HOT). HOT along with OpenStreetMap, a global community of over 2.1 million members, activates to help humanitarian agencies in times of crisis to provide up-to date geospatial information about settlements and infrastructures. HOT invites volunteer mappers to map buildings, settlements, roads, schools, hospitals, water sources, helipads, open areas and anything that can have a practical application in aiding disaster response.

The Nepal earthquake had a few of us not sleep for weeks. We mapped and worked with the single local agency in Kathmandu – the Kathmandu Living Labs – to understand the needs of aid responders on the ground, identify priority mapping areas, procure digital aerial and satellite imagery, design print maps, and communicate the needs to the global community over Skype and Internet Relay Chat. During the earthquake, there were over 30 mapping projects involved in mapping different parts of Nepal. 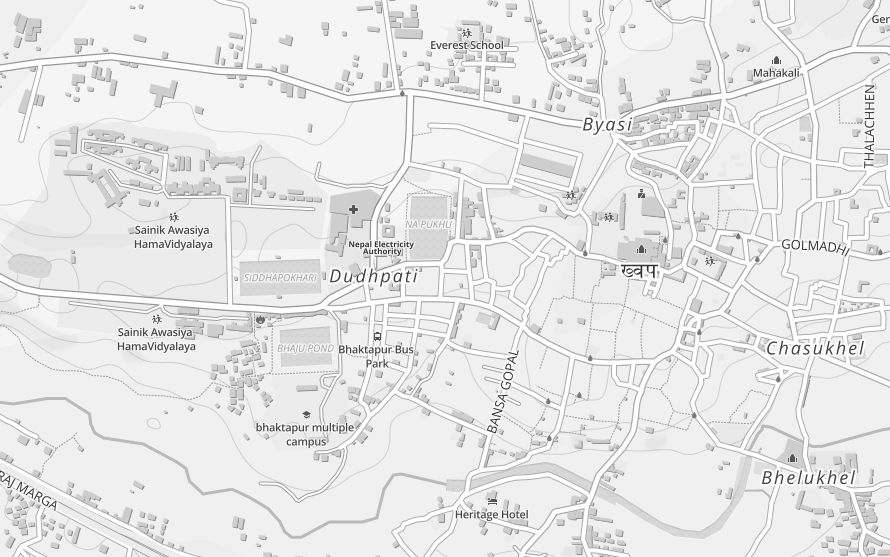 Within the 48 hours following the quake, over 2,000 mappers quadrupled road mileage and added 30% more buildings and infrastructure data. This is in addition to the data created by the local community well before the quake. These maps and data were used by agencies like the American Red Cross, Canadian Armed Force and the Nepalese National Army to support the effort of saving lives. Maps save lives. 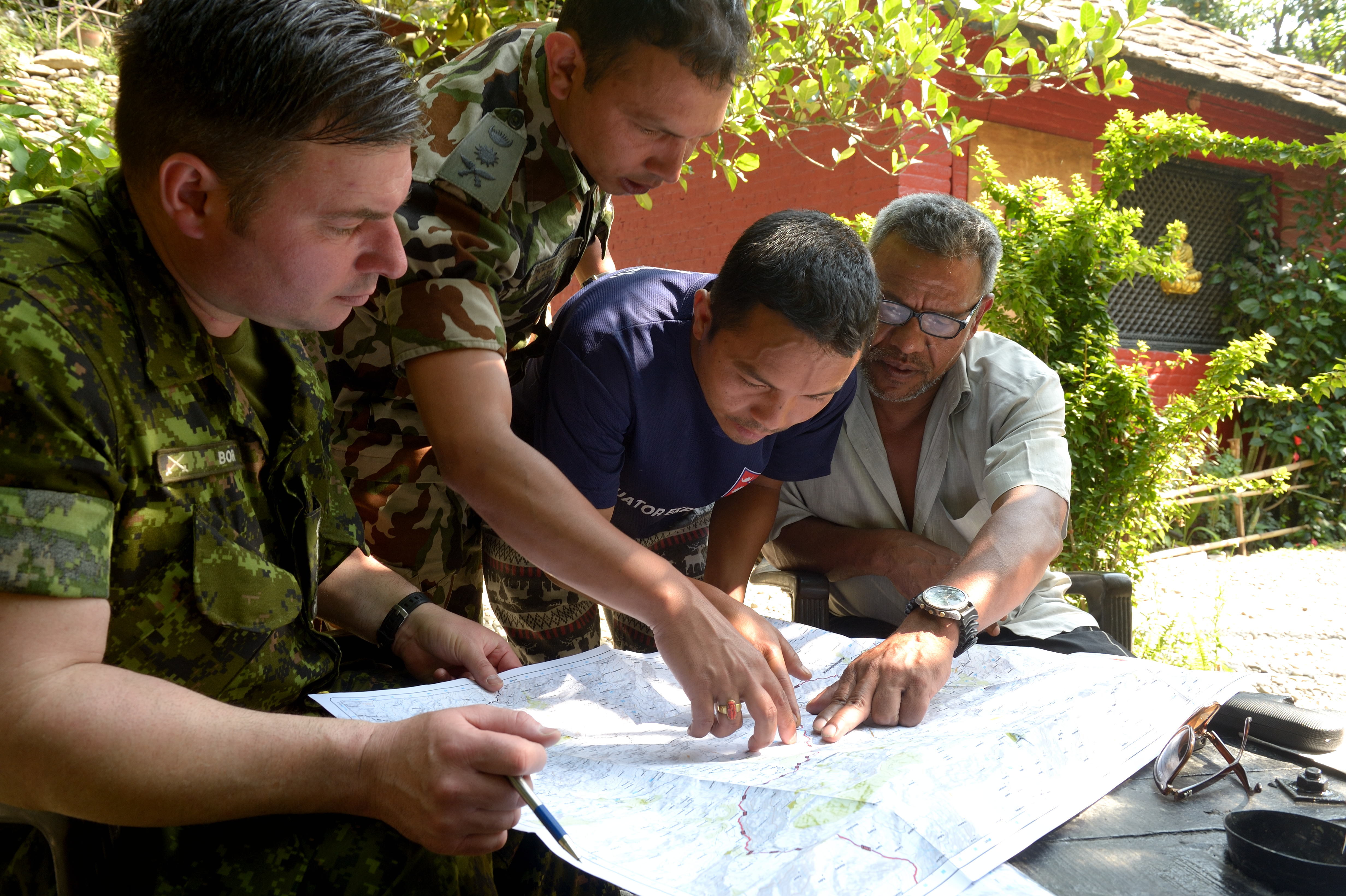 These maps and numbers are powerful – more powerful than the Geospatial Information Regulation Bill from the Government of India. The bill proposes to control acquisition, dissemination, publication and distribution of geospatial data both within India and by Indian citizens outside the country. The Bill will make years of work of millions of geographers, cartographers, and technologists around the world, including mine, futile and potentially illegal or criminal.

In January 2016, when Chennai was hit by a massive flood that displaced over 1.8 million people, citizen collectives and organisations came together to the rescue. With fellow cartographers and volunteers, we created a map to identify flooded streets to facilitate transporting food, water and consumables into the city from elsewhere. Earlier, in October 2015, when parts of Afghanistan and Pakistan were hit by a 7.5 magnitude earthquake, volunteers got together to create maps, but unclear mapping laws made it complicated.

Soon after, I wrote about what change I would like to see in the HOT community – being able to work closely with traditional agencies.

The proposed Geospatial Information Regulation Bill has the effect to shutdown Humanitarian OpenStreetMap Team in India and silence volunteer mappers, cartographers, and data analysts who support humanitarian response, basically stopping them from saving lives. The Bill prevents any individual or organisation from using satellite or aerial imagery; it also blocks the use of assisted equipments to collect geospatial information and the possession of such data. This means that, from now on, no one will  ever be able to make a map of India, or parts of this country, for anything – humanitarian or business – without the approval of the authorities.

The potential consequences of the Bill are dramatic. Preventing people from making maps affects how they live in our country, it breaks down disaster response, and troubles our economy.

We need your help to save the map.

3 thoughts on “Save the map that saves lives”